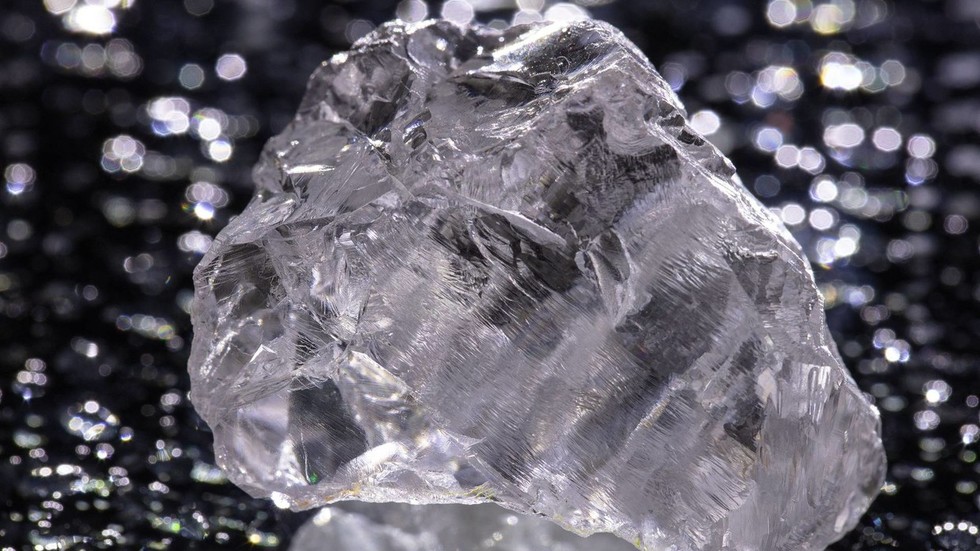 South Africa is a diamond-rich country. However, it’s important to understand that diamond jewellery is not all diamonds. In fact, diamonds are an extremely misunderstood commodity due to the many false beliefs about diamonds that you might have heard. This article will enlighten you about some of the false beliefs surrounding diamonds, which you should think twice about before you purchase an item of diamond jewellery or make a purchase at a diamond shop.

The Star of South Africa, sometimes called the Dudley Diamond, is an artificially created diamond found on the banks of Lake Makgadikgadi in South Africa. The diamond fields which produce this one gemstone are some of the most highly prized worldwide. The Star of South Africa is also referred to as the Diamond of the Month. It is so rare that the International Diamond Council has assigned it a level of security above diamond security standards. The Diamond of South Africa was also ranked number 7th in the list of the world’s most precious stones, making it one of the most expensive gems in the world.

There is also a famous magazine called Monthly Journal of the Geological Society of South Africa. This popular magazine features articles written by leading South African scientists and other notable individuals in the field of science and nature. Each issue of this popular magazine has a feature story written by well-known scientists and prominent personalities. One of the famous stories in this magazine includes an article entitled “Diamonds of the Month – A New Discovery”, written by William Leise. 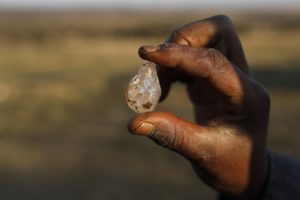 The South Africa diamond deposits are believed to be a great reservoir of natural diamonds. The discovery of these deposits has increased the demand for diamond jewelry worldwide and brought many big names into the market including De Beers, De Rubens, world’s largest diamond producer. There have been no fewer major or minor players in the diamond industry in south Africa than any other place in the world. This combined with the diamond discovery is bringing major change to the way diamonds are cut, manufactured and marketed to bring about great changes in the lifestyle of South African citizens.